The funds raised through RfR go a long way in impacting the lives of 440 families in various parts of Singapore who live in one-room HDB rental flats.

Ride for Rations (RfR) 2019 was a very successful fundraising event despite the numerous challenges we faced this year. The event began in Singapore on 23rd August with coaches transporting all participants to Melaka. On 24th August, the actual cycling event commenced. Participants cycled from Melaka to Batu Pahat, under the close watch of our support crew, who ensured the safety of all cyclists. The event concluded on 25th August, with participants cycling from Batu Pahat to Singapore. A smaller group left on 22nd August to Port Dickson before cycling to Melaka on 23rd August to join the main group.

When we opened up the first round of registrations in early 2019, the response was very poor in the initial two to three months. We were worried about the impact this would have on our fundraising efforts as almost 70% of our annual funds are raised by RfR participants. Along with Sunlove, we shifted gears and began brainstorming ideas on how to maximise the food rations with lesser funds.

Fortunately, in May, registrations started trickling in and the event saw a total of 74 cyclists, 10 support crew, 2 medics and 1 tech support. Although we had fewer participants than in 2018, we still managed to raise $429,000, up from $368,000 in 2018. This is an achievement that brought us much relief.

Josephine Tan, who has been actively involved with Bike-Aid (Singapore) at the rations distribution for the last two years, participated for the first time in RfR this year as a volunteer crew. Her role was to ensure that the cyclists were safe and keep vigilance in case any emergency arose amongst the participants. Even though it was hard work being on the road from 6am to 5pm, “Brilliant,” is how Josephine described her experience with RfR.

2019 also had new members joining the RfR working committee. There were also many past RfR participants who chose to take up positions in the organising committee to help execute the 3-day event. Having had the experience of participating in RfR in the past years, they brought fresh ideas and valuable perspectives to help improve various aspects of the event organisation.

Unlike previous years, we had more participants from across nationalities and quite a number of participants shared that they, too, had experienced poverty and challenging family circumstances while growing up – this was what had motivated them to raise funds through RfR.

The funds raised through RfR go a long way in impacting the lives of 440 families in various parts of Singapore who live in one-room HDB rental flats. These households receive monthly food-ration packages amounting to a value of $70 each, which provide them with basic food supplies including rice, milk, eggs, oil  and sugar. In addition, 200 school-going children also benefit from monthly breakfast packages from funds raised through RfR.

To express your interest in RfR 2020, please send an email to enquiry@bikeaid.org.sg or get in touch through Bike-Aid (Singapore) Facebook. 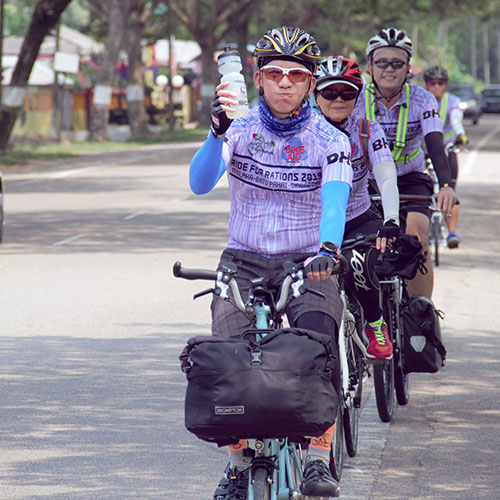 RfR over the years 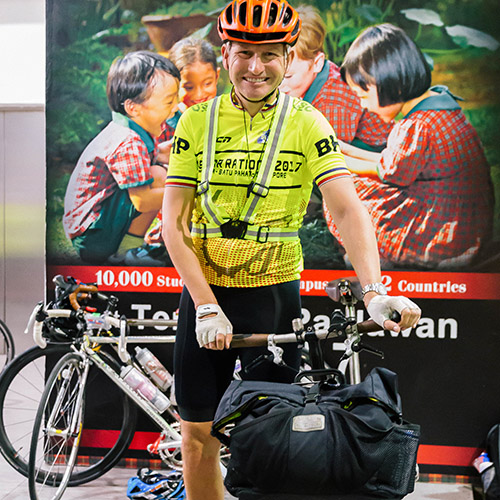 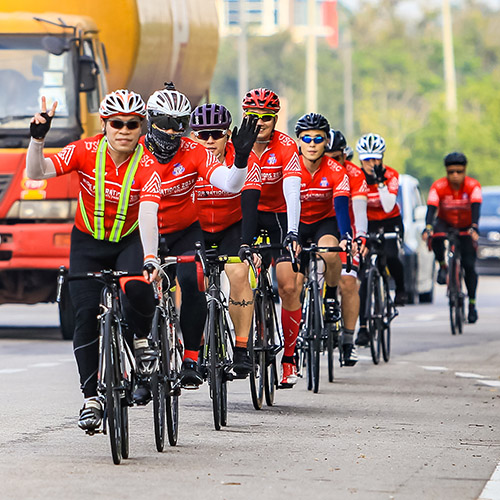 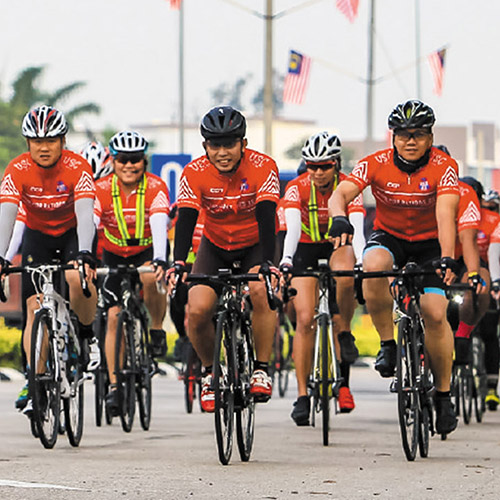