Baram Dew was still convinced that his friend Manjit Singh had gone quite mad. They were doing their usual leisure cycle to Changi Point one afternoon when Manjit suggested cycling up to Penang to raise funds for charity. Dew had attributed Manjit’s madness to the heat of the afternoon but here he was, raising the subject again, this time in the cool comfort of a coffee shop in Kallang Place.

Manjit was very serious indeed. He had always hoped that someday he could do something for charity and one day, his son Iqbal gave him a great idea. Iqbal had been watching a Hindi movie about a man who cycled around India to raise money for an operation his daughter badly needed.

“Daddy, why don’t you cycle around Singapore for charity?” said Iqbal.

Manjit was inspired and conjured up the idea of cycling from Singapore to Penang to raise funds for charity much like a walkathon, but on bicycles. Manjit casually asked a few friends if they would make donations should he complete the ride and received mixed responses. Most people Manjit approached were skeptical while some were even derisive but all were willing to put up the money.

Much of the skepticism arose because Manjit and his long-time buddy, Dew, had only taken up cycling recently. The longest ride they had ever pedaled was from one end of East Coast Service Road (at Tanah Merah Country Club) to Changi Village, and back a distance of about 20km.

Manjit and Dew found the response encouraging enough to bring the idea to fruition. They began to canvass donations from family members, relatives, friends and business associates. As they made preparations for the long ride, word got around and they were eventually joined by five other cyclists. There were Alfie Chia & Michael Chia; Irene Ng, a New Paper reporter; Ah Boon, Bicycle Shop owner; and Daniel Sngt. It was the first time anyone had done such a thing in Singapore and generated quite a bit of interest when the story appeared in the Straits Times.

The article caught the attention of Eddie Guo Yee Woo, who had just returned from the US. Eddie had participated in Bike Aid in the US and had wondered why such an event was not organized in Singapore. Naturally, Eddie was very excited about the effort and called Manjit to offer his help.

In Feb 1992, the seven cyclists set off on what was then known as Pedal Aid. The four day ride raised S$60,000 for the Spastic Children’s Association.

Upon their return, Eddie wanted to set up an organization to continue raising monies for charities through cycling using the same model where 100% of the donated funds go to charity while the participants foot their own expenses.

Other volunteers stepped forward too. Among them was Teo Chee Leong (a.k.a. Teo), Kala Anandarajah, Chiew Hia and David Goh. Together with Manjit and Dew, Bike-Aid (Singapore) was formally registered under the Societies Act on 16 June 1992. Kala helped to draft the Constitution. This pioneering group organized Bike Aid 92 in September the same year. The project attracted about 50 cyclists who rode from Singapore to Mersing and back, raising $25,000 for four charity organizations: The Salvation Army, Working in Aid of Leukaemic Kids (WALK), Moral Home for the Disabled and an overseas organization, the International Development Exchange.

Since then, fund-raising bicycle rides have been organized every 2 years to assist deserving charity organizations to meet their operating costs and provide services to their respective beneficiaries. As usual, all the monies raised go to the charity organization.

In 1999, Bike-Aid (Singapore) carried out it’s first non-cycling project more of a “re-cycling” project! This involved the collection of unwanted bicycles from all over Singapore and the shipping of the same to Thailand, where the Thailand Cycling Club (TCC) provided volunteers to refurbish the bicycles. These bicycles were then given to children living in faraway villages so that they would have transport to school. The collaboration with the TCC was a success and this spurred a 2nd project in 2000. Bike-Aid (Singapore) maintains its spirit of charity till today. 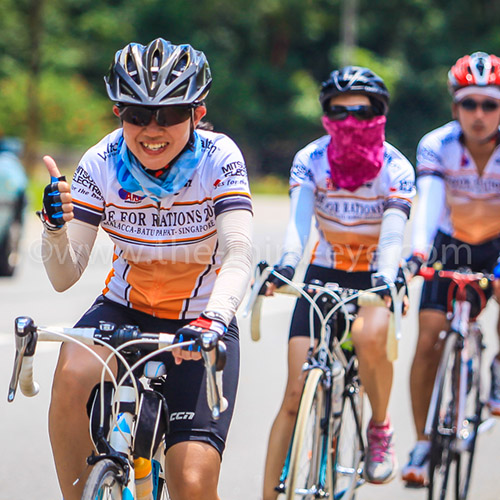 Bike-Aid (Singapore) cycles from Malacca to Singapore for charity 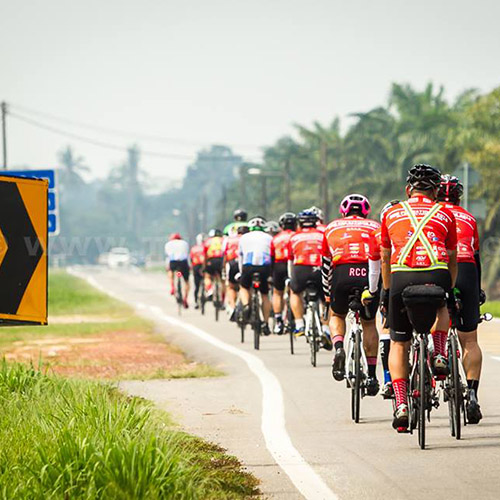 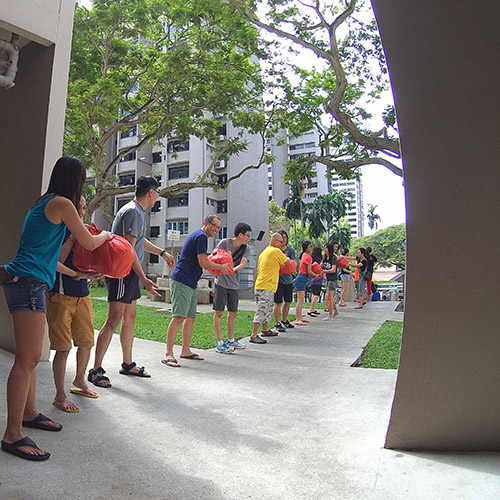 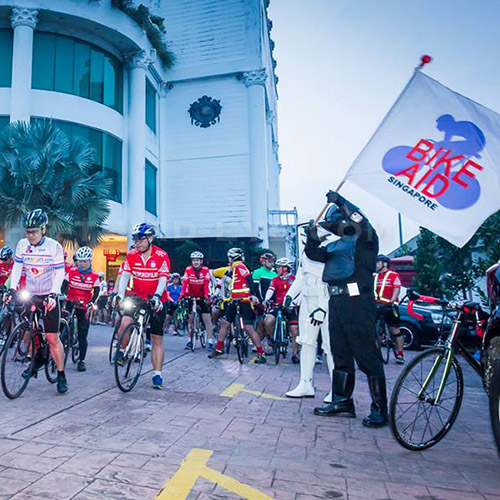 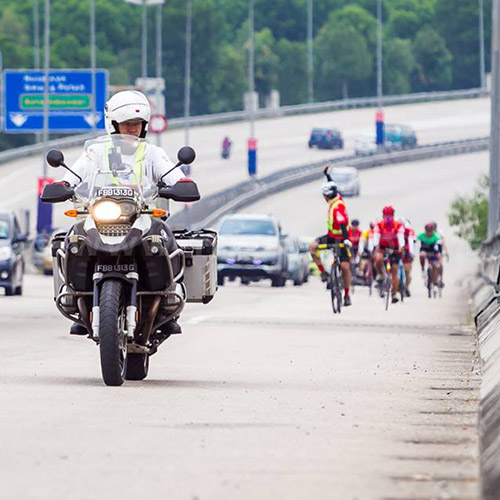